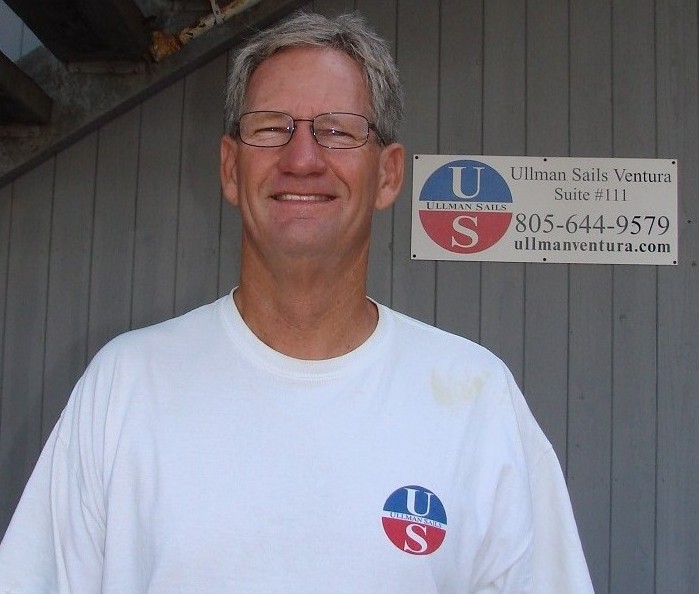 Dekes been racing sailboats competitively since he was in a Sabot and making sails since he was a teenager.  He is an original team member at the loft. Deke is well known in the J 24 class,  competing in Italy, Austrailia, Mexico, won the J 24 North Americans in Vancouver, Canada, and winner of the 2013 Mallory Cup (USSA Men’s Sailing Championship).

He’s had winning campaigns in Olson 30’s, Peterson 34’s and Schock 35’s. Deke races his Wiley Wabbit on Wednesday Nights in the summer and don’t be surprized to see him racing Lasers on Friday evenings here in Ventura Harbor. 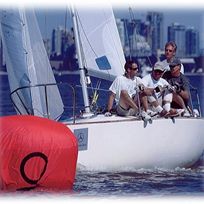 Deke at the helm of Jaded, Vancouver J-24 North Americans 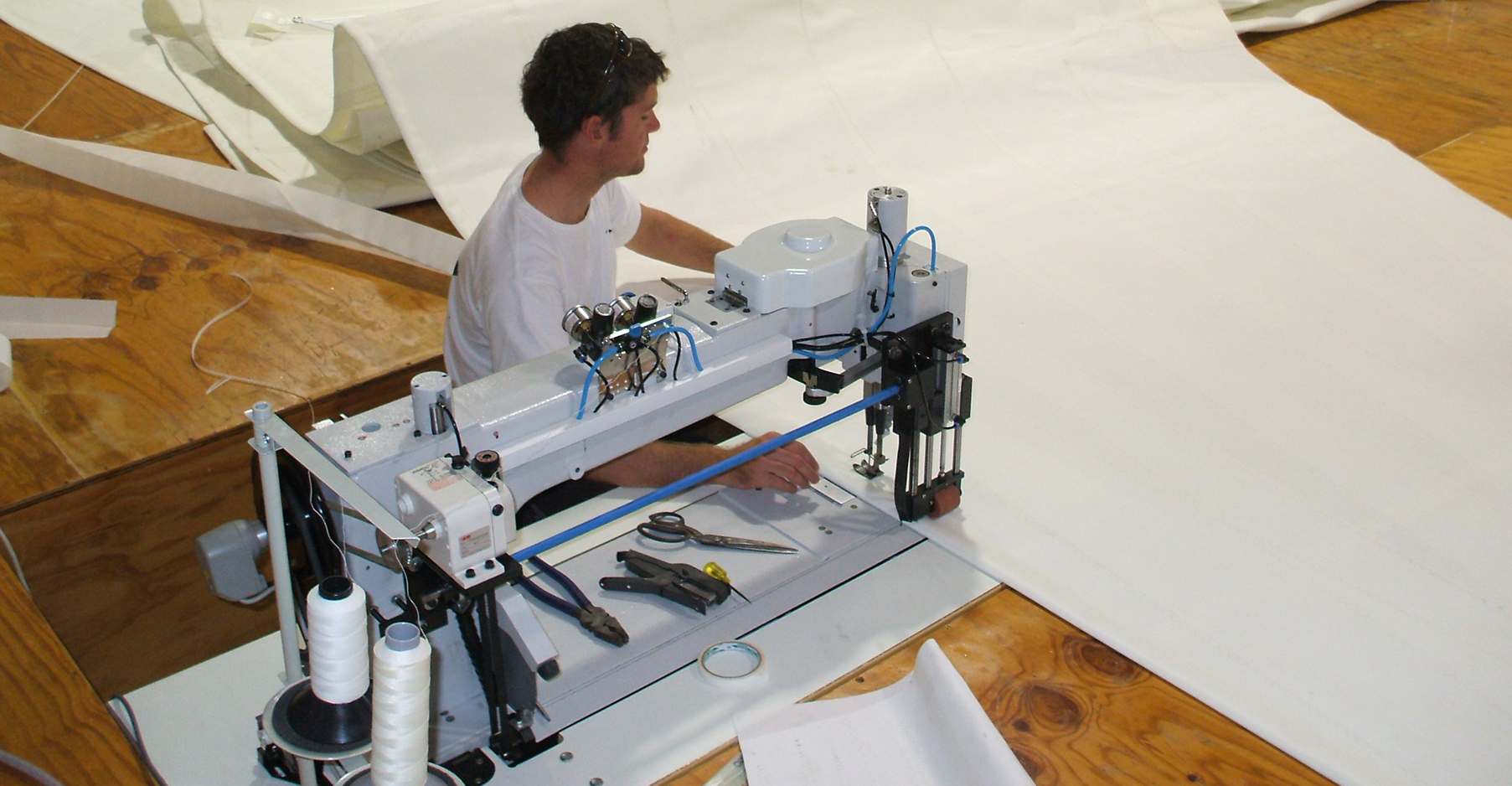